The Power of Music at Any Age 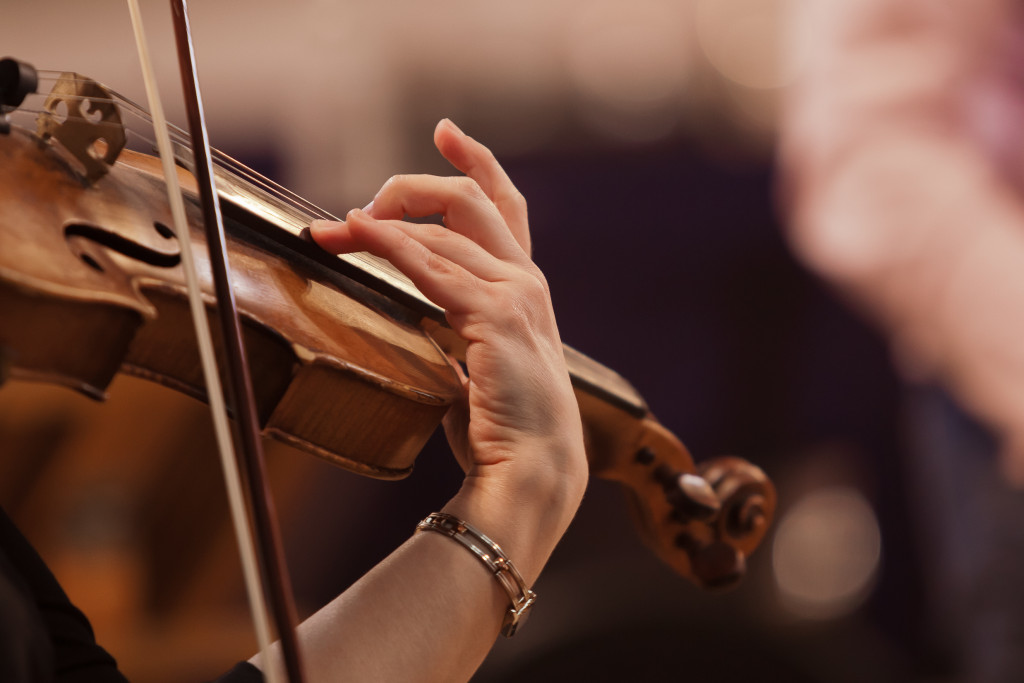 Music is a powerful tool that has an impact on everyone’s brain activity. There are different tunes that people attach to at any age; an appreciation of a universal work of art. It does not plainly discriminate but, rather, celebrates the colorful culture of those from all over the world. The human connection to music is strong—no matter the age or walk of life.

Welcome Notes for the Newborn

Symphonies or any source of rhythm were found to have an impact on the cognitive abilities of newborns. Scientists learned that babies were able to interpret patterns and apply them to music later on. They found that the newborns could identify and mimic rhythmic patterns in how people talk, developing their ability to memorize, remember, and focus.

Children learn the most in their early years. As parents catch their attention with enigmatic speech patterns, babies have an incredible ability to latch on to certain words and attribute meanings to those sounds. As they are exposed more frequently to those words and sounds, they interpret each one as if they were being challenged with a new language. Similar to how you would react if you were placed in a country where you could not understand anyone, you might still have the magical skill of children to exert all of their effort in comprehending those around them.

That is why it is important for children to discover the nuances of music early on. It allows them to develop the dexterity in interpreting patterns; the foundation of mastering skills later in their lives.

Aside from developing cognitive skills, music also allows youth to learn how to adapt. It was also hypothesized that when a person learns an instrument, they need to rewire their brains to play it. As every note corresponds to a different movement, constantly readjusting how the instrument is performed will, in turn, develop the decision-making parts of the brain. Each musician is geared to rearranging themselves to get to the note they need to play, similar to how mathematicians attempt different methods of solving problems to get to the solution they need to achieve.

For adults, music is a source of entertainment. It affects their mood, relaxing their brain after an exhausting day at work. It can also be a motivator on a jog, or a soundtrack to the montage they are imagining themselves in. Whatever music means to them, it will find a way to make those heart strings sing a tune.

Music at work is also one of the ways coworkers bond. They are able to find a common interest, or maybe even discover a new genre or band through their teammate. No matter how mechanic the office may get, humans who enjoy a good song are still at its core. It creates a shared experience for them all. Just as babies attribute a meaning to each sound they hear, adults might associate a tune with a memory, like the old man in Billy Joel’s “Piano Man.”

The elderly are known to have positive reactions to music. There is a reason why volunteers sometimes put up a show when they visit, or why there is a piano in the living room of a rest home. Music reduces stress, anxiety, depression and fits of agitation that seniors sometimes result to. There are even multiple studies that show how a familiar song helps people with dementia.

Music therapy, especially with the help of home health agencies, can help bring back precious memories. With professional healthcare workers in the comfort of an elderly’s home, the fading, glorious past can be as vivid as they want it to be. As discussed earlier, music causes activities in the brain. It allows us to recognize patterns and recall where or when those notes were heard prior. In the same way, seniors can attribute their memories to songs that they’ve heard before. Like magic, it seems almost as if they are reliving their younger years.

A meaningful song or tune can make all the difference in a person’s life. From the first memory until the last, it constantly causes brain activity. Beyond impacting the skills learned, it also allows people to seek retroactive thoughts and recall them with ease. There is a reason why humans developed instruments that mimic nature through time.

The harmonious symphony of crickets or breaking waves are recorded in everyone’s minds as an imprint of an event in their lives. Even those who are hard of hearing are aware of the bass of a song. That is because it will always become a part of human history, wherever that may be on earth. 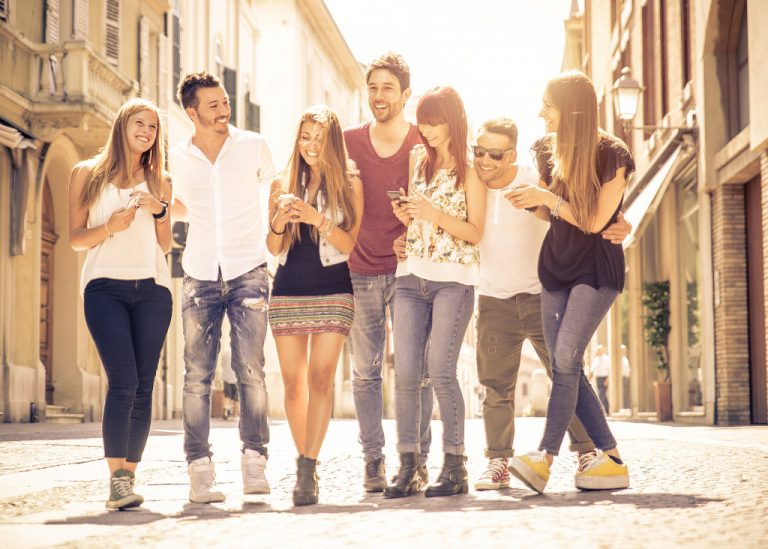 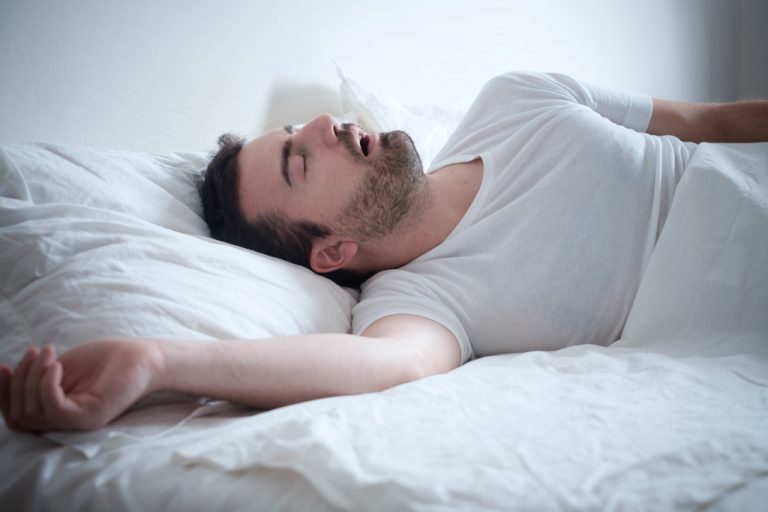 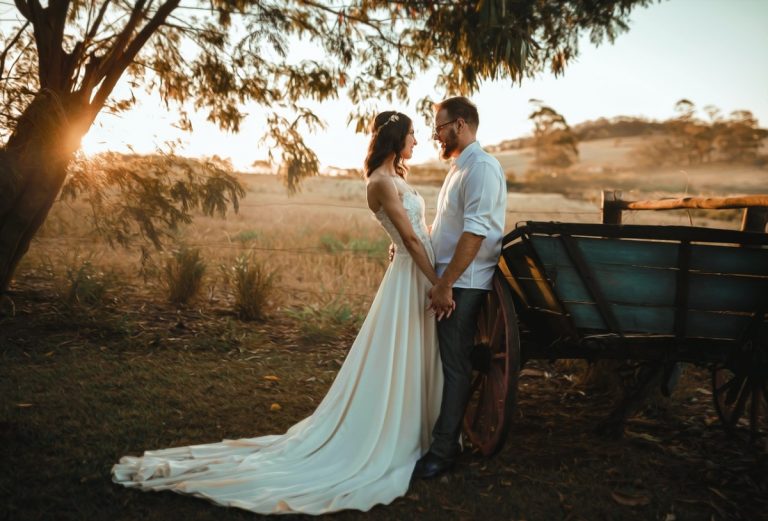 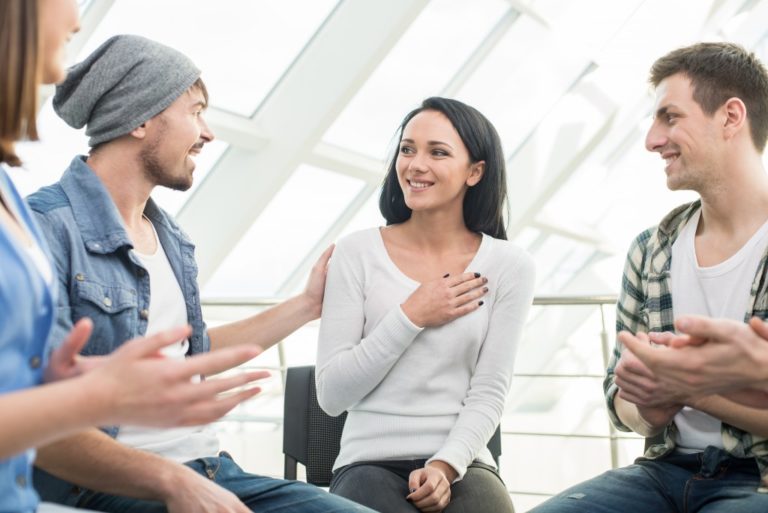 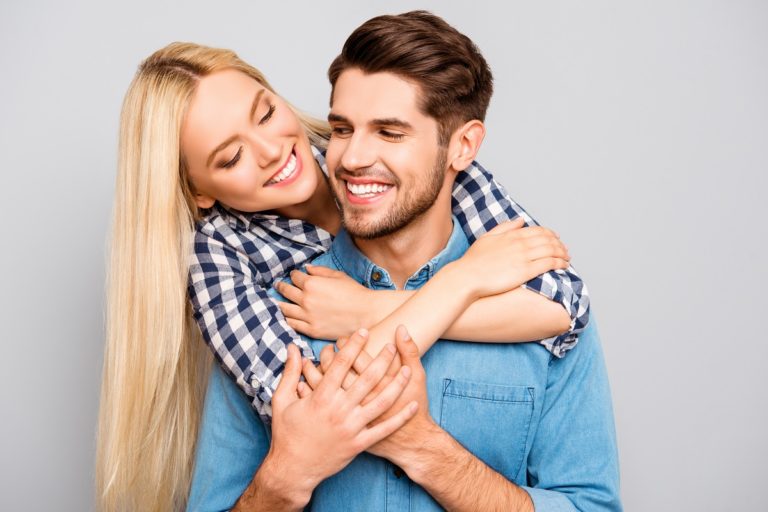 How to Make a Long-distance Relationship Last